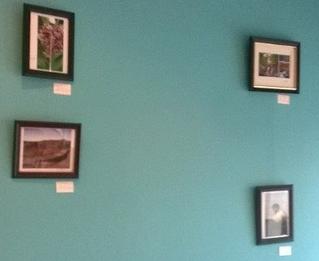 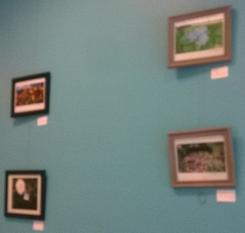 I developed an interest in being a photographer in 2014 when a friend asked me to take some pictures with her camera.  It was after that I realized I have a knack for it.  My pictures were featured at Lakeview Mental Health and shortly after that I decided to start a business thinking I could help aspiring photographers and entrepreneurs by offering free advertising and 100% commission.  In exchange, my company gets the copyright until the artist requests that the picture be removed.  It's a win-win.  I got a business license in May, 2014 and have been pouring money into it ever since.  In October, 2014, my work was featured at Collegetown Bagels in Ithaca, New York.  In August, 2015 it was on the walls of Sarah's Patisserie, also here in Ithaca.  It's currently at Tompkins Trust Company's Main Office for the rest of December.  We are a small start-up offering top quality work at rock-bottom prices on a shoe-string budget.  We put the customer first.